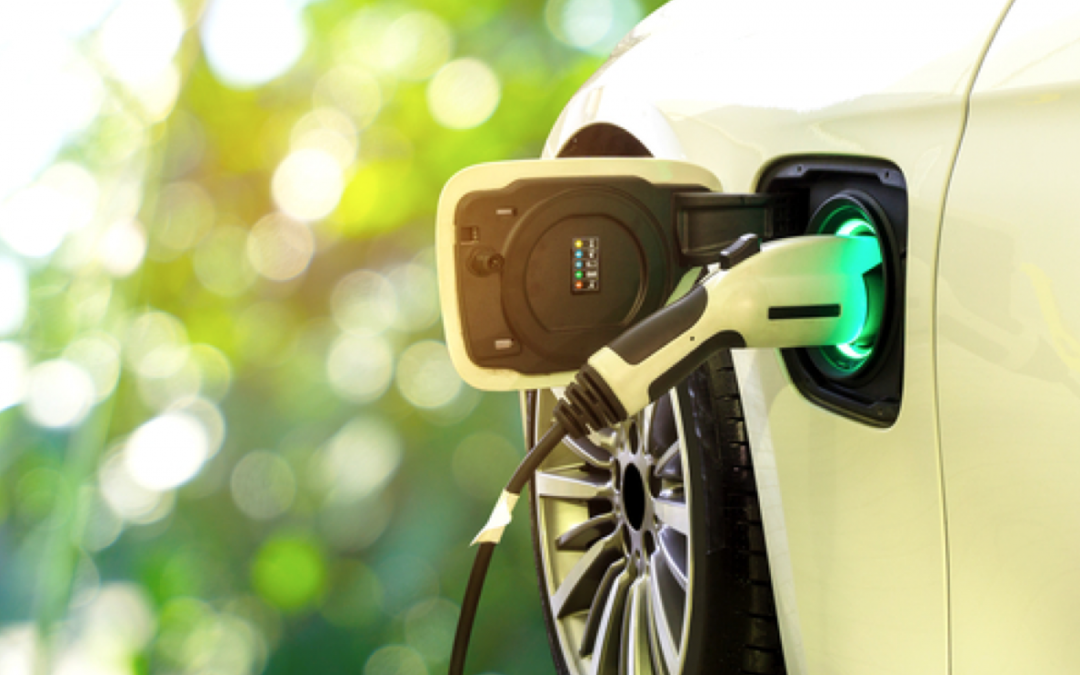 To become a net-zero economy by 2050 the UK will remove carbon from power generation, switch to electric vehicles and begin to remove gas boilers from homes, according to the government’s Net Zero Strategy, published on 19 October.

The government is required to reduce carbon emissions and the support that will be required to make the transition across the economy, including increasing R&D investment to 2.4% of GDP by 2027 (£22bn) and supporting 240,000 new green jobs by 2035.

Reflecting on the government’s plans, HM Treasury has published its Net Zero Review, examining the potential implications of the net-zero transition on households, businesses and the wider economy.

It concludes: “The government has already set out ambitious capital investment plans in support of the UK reaching net zero. If there is to be an additional public investment to support decarbonisation, it may need to be funded through additional taxes or reprioritised from other areas of government spending.”