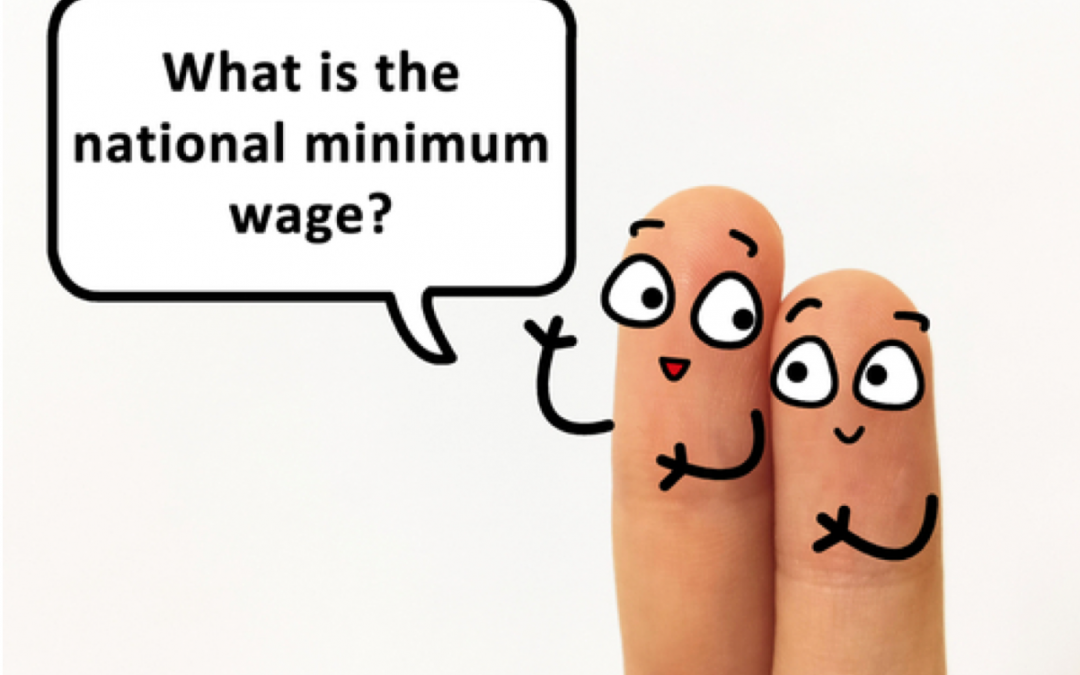 There are significant fines, and HMRC is now naming, shaming and, in some cases, holding these companies up to ridicule.

During the 2020/21 tax year, the number of workers HMRC helped to reclaim lost earnings rose to over 155,000 across the UK. HMRC recovered more than £16 million in pay that was due to them and issued more than £14 million in penalties. Although not all National Minimum Wage underpayments are intentional, it has always been the responsibility of all employers to abide by the law.