Don’t Fall Into The Dividend ‘Traps’ 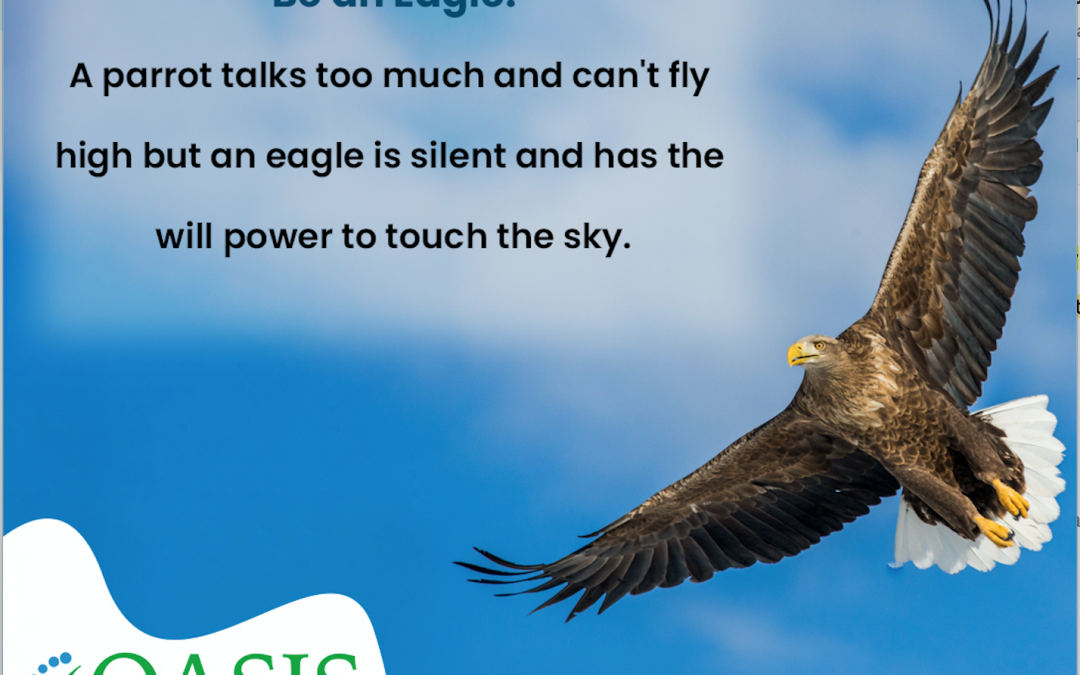 The government is increasing dividend tax by 1.25%, and this will have an impact on shareholders, not least those of family and owner-managed companies.

The reaction to this announcement might be to withdraw as much as possible before 6 April 2022 to reduce their personal tax bill. However, some ‘traps’ need to be considered before taking such action, including those outlined below.

Dividends can only be made ‘out of profits available for the purpose.

A further ‘trap’ may be that director shareholders have already withdrawn monies as dividends, unaware of this ‘accumulation’ rule.

If there is not enough profit to pay a dividend, HMRC could contend that the overdrawn amount is really a ‘loan to a shareholder’. This ‘loan’ needs to be repaid within 9 months of the company’s year-end; otherwise, there will be a tax charge on the company.

The rate of tax that applies to overdrawn directors’ loan accounts is directly linked to the dividend upper rate, meaning that post 6 April 2022 the rate also increases from 32.5% to 33.75%.

For married couples, should one spouse be a higher rate taxpayer and the other a basic rate or non-taxpayer, it is generally more tax-efficient for the lower or nil rate taxpayer to receive at least some dividend income?

This can be achieved by either creating a new class of shares (often termed ‘alphabet shares’) and allocating those shares to the spouse or transferring shares from one spouse to the other or even from parent to child.

The ‘trap’ here is to ensure that the payments do not fall foul of the ‘settlements’ anti-avoidance rules, which apply to ‘any disposition, trust,

Covenant, agreement, arrangement, or transfer of assets. These rules broadly provide that gifting a share to another will result in dividends on those gifted shares being treated as the donor’s income.