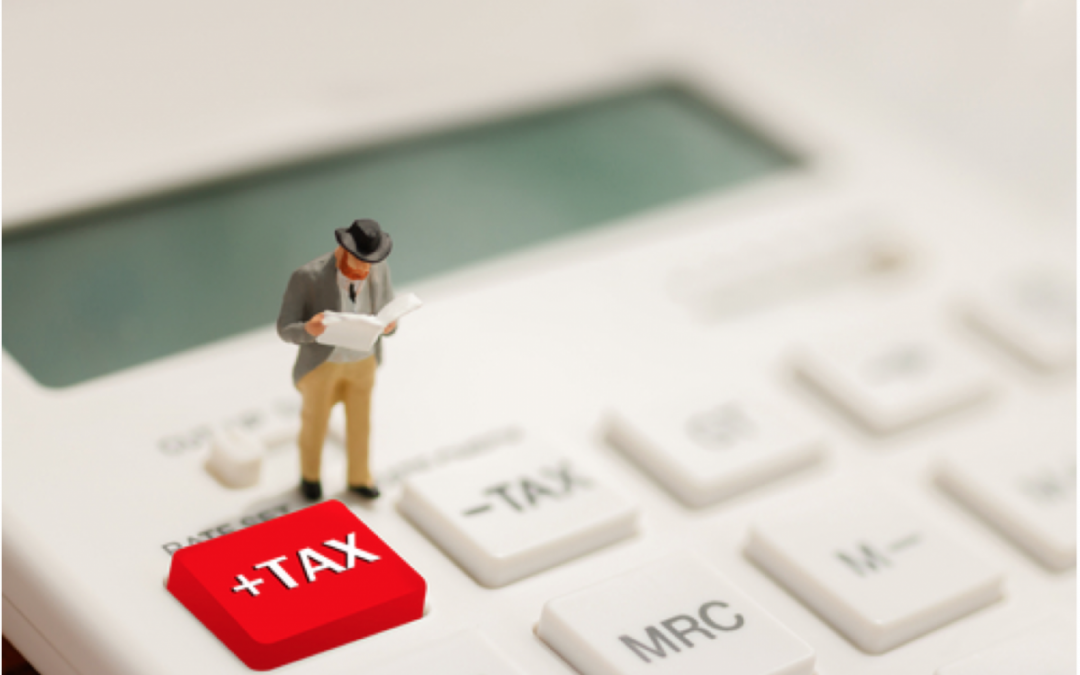 Beneficiaries or legatees from either a trust or a death estate may be paid income during the tax year by the trustees or the personal representatives (PRs). Unless directly mandated to the taxpayer, these amounts will generally have already been taxed on the trustees or PRs, such that the beneficiary will receive the income net of tax into their bank account.

However, the receipts need to be taxed on the beneficiary at their own rate of tax. This means that the beneficiary must calculate the tax on the gross amount, and then any tax paid already by the trustees, or the PRs can be offset against the tax liability calculated on them.

Form R185 gives the beneficiaries the information they need to do this.

What information is needed?

Auron held a job as a barman, earning £25,000. He received £200 in interest from his building society account and had paid £7,500 through PAYE in the same tax year. The R185 from the trustees showed the following: 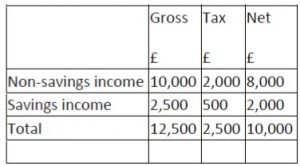 Auron will need to enter £12,500 onto self-assessment Form SA107, which is the supplementary page where taxpayers need to record trust and estate income. The £10,000 non-savings income received along with the £25,000 employment income will be taxed after the £12,570 personal allowance as non-savings income at 20%, leading to tax of £4,486.

However, because he has already paid tax on the income from the trust and from his bar work through PAYE, these amounts can be deducted. He will need to refer to his form P60 to establish the exact amount of the tax deducted through PAYE, but the tax paid by the trustees is shown on the R185 as £2,500.

Practical tip: There is quite often a repayment due to basic rate beneficiaries of a death estate or trust, as they have allowances such as the personal, savings and dividend allowances and the starting rate band that the estate or trust does not have. Even greater repayments will be due if the trust is able to accumulate income and incurs the ‘rate applicable to trusts’, which is equal to additional rate tax charges.

This is a very complex area, and if you are affected by this, you should contact us so we can help you navigate this change in good time and with the least amount of difficulty.