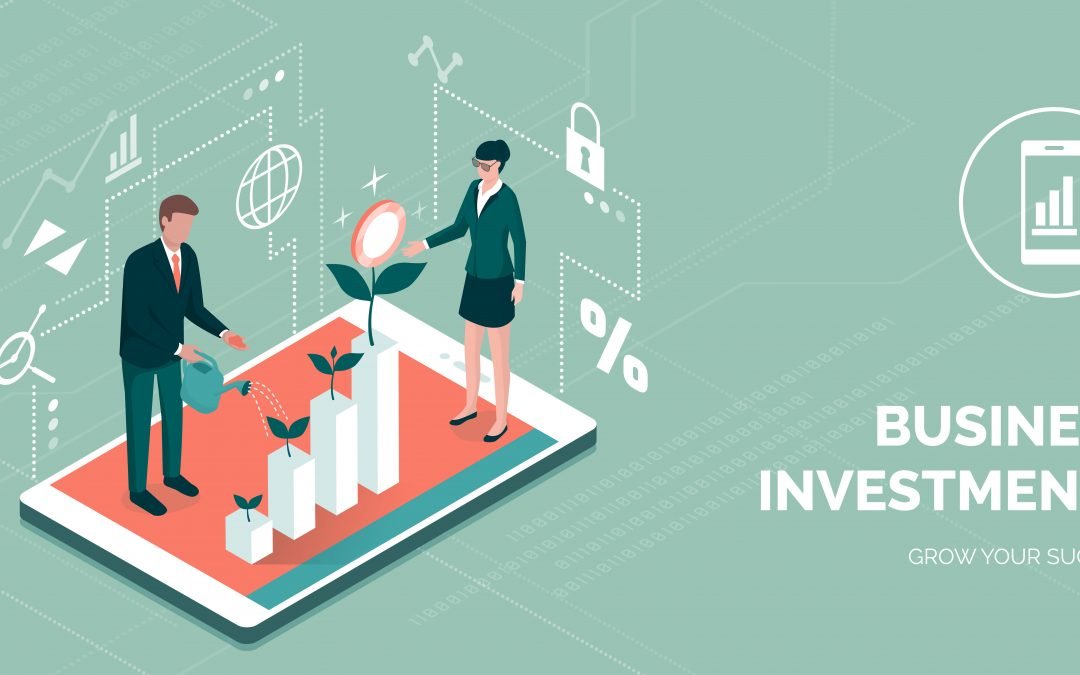 Extension of Incentives and reliefs for Business Investments through (EIS, SEIS, and VCTs) by Chancellor to boost growth in 2022

The government-backed schemes such as Venture Capital Trusts (VCTs) and the Enterprise and Seed Enterprise Investment Schemes (EIS and SEIS) are set up to encourage investments in young and small businesses that are crucial to the growth of the UK economy.

VCTs, EIS, and SEIS typically invest in much smaller and younger companies than traditional ISAs and pensions. They invest in private companies (rather than companies listed on the main London Stock Exchange). As small companies are more likely to fail and AIM stocks can be more volatile than their larger counterparts, generous tax reliefs are offered in view of the commensurate higher risk.

VCTs are companies listed on the London Stock Exchange. They are like investment trusts and typically invest in 30-70 young, small, and dynamic private companies. Zoopla was backed by the Octopus Titan VCT in its early stages and subsequently became the first VCT-backed company to achieve unicorn status.  The maximum you can invest tax-efficiently into VCTs is £200,000 per tax year.

EIS funds focus on the same type of companies as VCTs but usually with less diversification and sometimes earlier stage. For example, Gousto was backed by MMC Ventures EIS Fund in 2013, shortly after it was founded in 2012.  The maximum you can invest tax-efficiently into qualifying EIS companies is £1 million per tax year or up to £2 million provided anything over £1 million is invested in “knowledge-intensive” companies.

SEIS funds focus on even smaller, younger – and therefore riskier – companies than EIS and VCTs. Cognism was backed by the Start-up Funding Club SEIS Fund in 2017 when recurring revenues were just £4,500; in 2020, it announced annual recurring revenues were over $11 million.  To reflect the additional risks, SEIS offers the most generous tax reliefs of the three schemes. The maximum you can invest tax-efficiently into qualifying SEIS companies is £100,000 per tax year.

In the Growth Plan 2022, the Chancellor extends reliefs and incentives for business investments through the above schemes.

EIS and VCT schemes extended and the scope of SEIS and CSOP schemes widened.
The government’s priority is to encourage growth in the private sector, which it sees as key to turbocharging productivity to meet its growth targets. As part of this, it is extending some investment schemes and widening the scope of others.

The enterprise investment scheme (EIS) and venture capital trust (VCT) schemes will be extended. Previously, sunset clauses meant that the schemes, which offer general tax reliefs to individual investors in small businesses, were due to end by 6 April 2025.

From 6 April 2023, the amount of investment that companies can raise through seed enterprise investment scheme (SEIS) funding is being increased from £150,000 to £250,000. The qualifying criteria are also being made more generous:

From 6 April 2023, the limit on the value of shares that can be awarded to each individual employee under the company share option plan (CSOP) scheme is being doubled to £60,000. CSOP schemes may be used by any size of the company, so the government hopes that this will support businesses in attracting and retaining talent. A condition that limits the types of shares eligible for inclusion within the scheme will also be removed to better align the scheme rules with the enterprise management incentive (EMI) scheme and widen access to CSOP for growth companies.