Landlords, what should you be doing now? 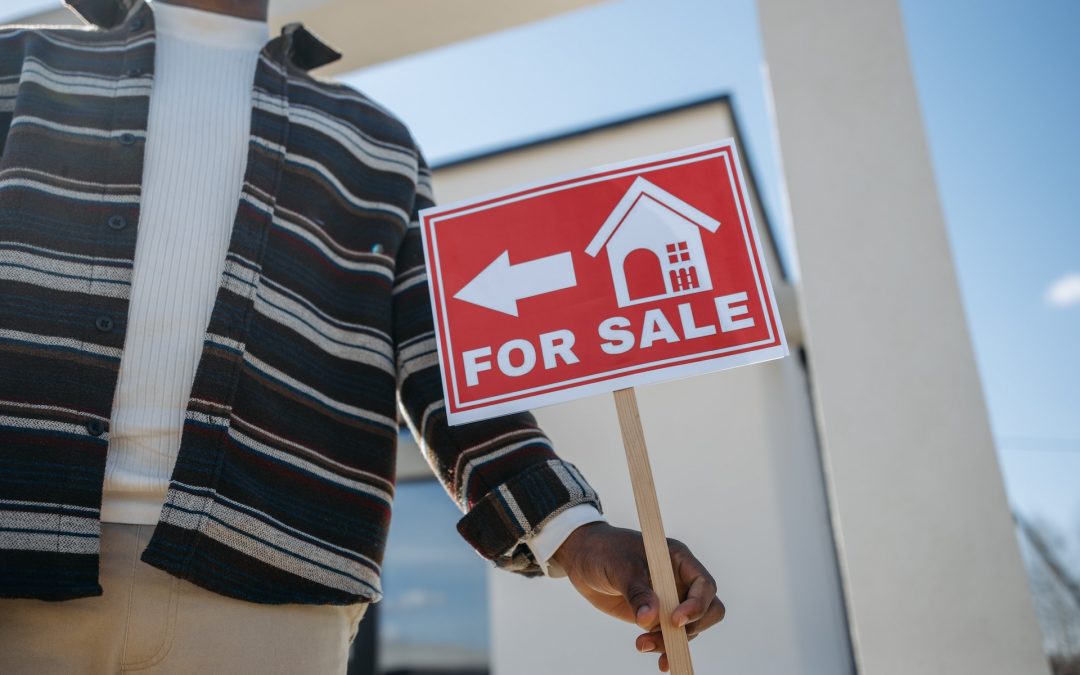 Changes to the Capital Gains Tax (CGT) allowances announced in the Autumn Statement mean that from next April, the current £12,300 allowance will fall to £6,000 and then to £3,000 in 2024. This is a major concern for landlords with rental property, as this will make a significant dent in the gains they can make on property before they pay tax.

It could mean that any landlord currently holding a considerable gain on a property may want to think about whether now is a good time for them to sell, especially as property values are expected to stagnate or fall, in the coming months.

The example on the Gov.uk website highlights a property with a gain of £120,000 when you sell, which you have owned for 15 years. But for 7.5 years you lived in the whole property, and then rented out your property for the remaining 7.5 years. The Private Residence Relief applies for the 7.5 years you lived there plus the last nine months you owned the property.

The reduction in CGT allowances could prompt landlords to sell

The more than halving of the CGT allowance from April next year means some landlords may attempt to sell some of their properties before the CGT allowance reduces. It will not be the right decision for everyone, but if a landlord is already considering this, now might be a good time to press the button.

Zaid Patel, director of London-based estate and lettings agents, Highcastle Estates: “With the CGT tax allowance to be halved to £6,000 from April 2023, we may see an increase in landlords selling up and second homeowners listing their properties with the hope of completing before April. Landlords, who own property as part of a limited company, will be further penalised as they’ll pay more tax on dividends.

“This, coupled with the rise in corporation tax, will likely lead to more landlords trying to sell their properties. However, with the rising cost of living, first-time buyers will continue to find it challenging to save for a house, which may mean demand will stifle.

“I expect house prices to drop slightly until late 2024, when there will be a rush of buyers hoping to complete before the stamp duty cuts end. It means estate agents will struggle over the next two years and cutting the dividend tax relief while increasing corporation tax could mean estate agents may start selling their businesses or winding up during this recession.”

Landlords have been hit hard

Landlords have been hit hard by various changes to what they can claim and the way in which they are taxed in recent years, especially if they do not hold the properties within a limited company. For example, if someone is getting rental income of £15,000 a year but having to pay mortgage interest amounting to, say, £8,000 a year, then previously they would be able to offset the entire interest against their rental income before tax. This would mean paying tax on just £7,000 of income.

Now, unless they own their properties within a limited company, they are not able to offset the mortgage interest against their income before tax. So, they would pay tax on the full £15,000 of income. If they were 40% taxpayers and all their allowances had already been used, this would give a tax bill of £6,000 when they are also paying £8,000 in mortgage interest. This would leave just £1,000 for the landlord. Paying 40% on the same basis on the £7,000 of income after accounting for the mortgage interest would give a bill of £2,800 – leaving £4,200 for the landlord.

This is one reason that the number of buy-to-let properties being held within a limited company has reached a record level of 300,000 according to estate agent Hamptons.

If you have concerns about your buy-to-let property or you want to find out if you would be better off using a limited company structure, then contact us and we will work with you to help you make any necessary changes.