How can a director’s loan account help with a company’s cash flow? 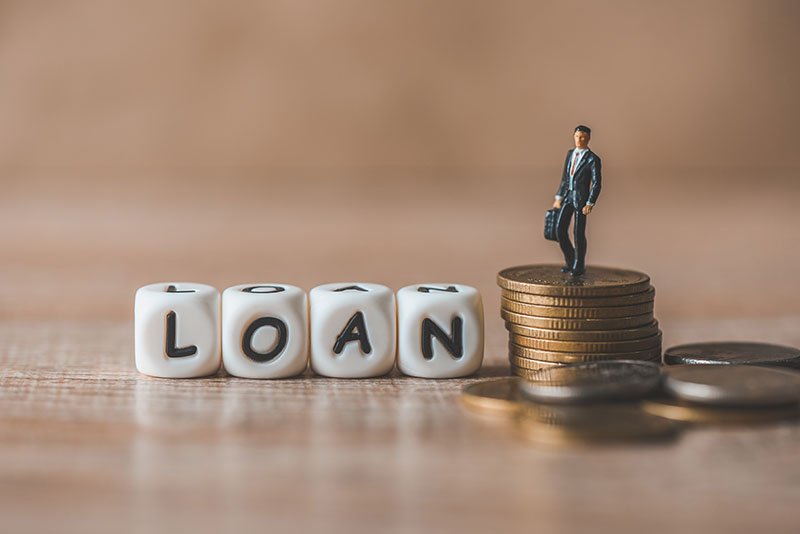 With the cost of living crisis getting deeper, generating cash will be the key to keeping businesses such as the small family company afloat.

Borrowing from a bank for commercial purposes is becoming increasingly difficult. If there is a cash flow problem the banks are likely to refuse, being more concerned about how the company will be able to repay.

Therefore, should a director have personal savings available, it would be cheaper for the company to ‘borrow’ from the director than apply for a bank loan, which may not be approved (banks having increased their minimum thresholds for lending). There is no limit to the amount a director can provide, but there must be a genuine business reason for the loan. Another advantage of lending money to a limited company is that you are not tied to charge a set interest rate (if at all); nor is there a need to set conditions as to when repayment will be required. The money will be credited to the DLA as a debt owed to the director.

Should the director borrow money personally and lend to a ‘close’ company (but not a close investment company) in which they have an interest, if the money is used wholly and exclusively for the business or that of an associated company, tax relief can be claimed. To qualify, the director must own 5% of the ordinary share capital (either alone or with associates) or own shares in the company and spend the greater part of their working time working for the company or an associated company.

HMRC views such loans as unsecured loans and allows tax relief against corporation tax so long as it is used wholly and exclusively for the business.

Interest paid by the company is paid after deduction of basic rate income tax, which is reported and paid using form CT61.

A director does not have to take a salary, bonus, or dividends, payments being credited to the DLA instead. This situation may arise should the director be prepared to wait until the company’s cash flow has improved before making any withdrawals.

Writing off the loan

There may be instances where a DLA is in credit but the director wishes to write off the loan (e.g., if it is clear that the loan will not be repaid).

In this situation, the director will be waiving the right to reclaim the money. The amount written off is taxable as ‘other income’ on the director’s tax return.