We are working for your tomorrow at Oasis 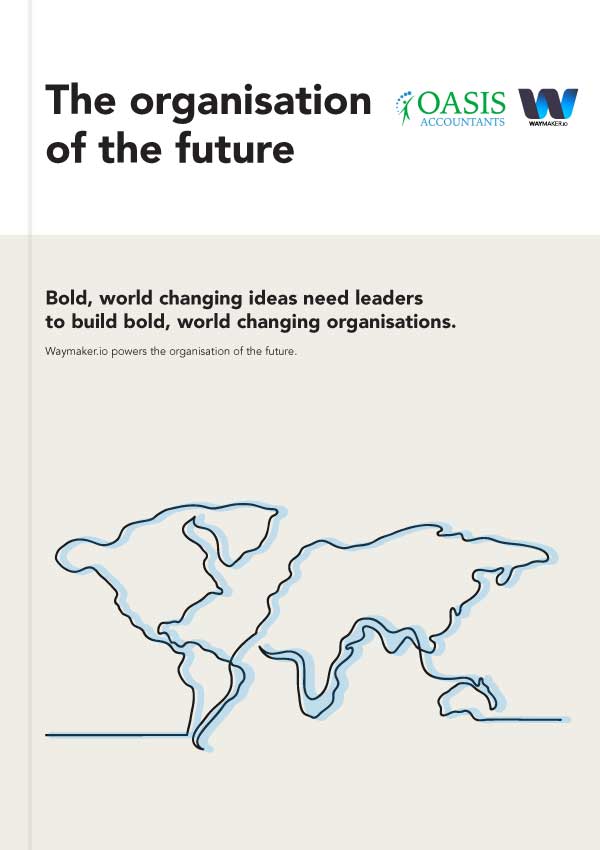 Don't miss the Great Opportunity. Get it now.

How to become a part of sustainable G.R.O.W.T.H framework 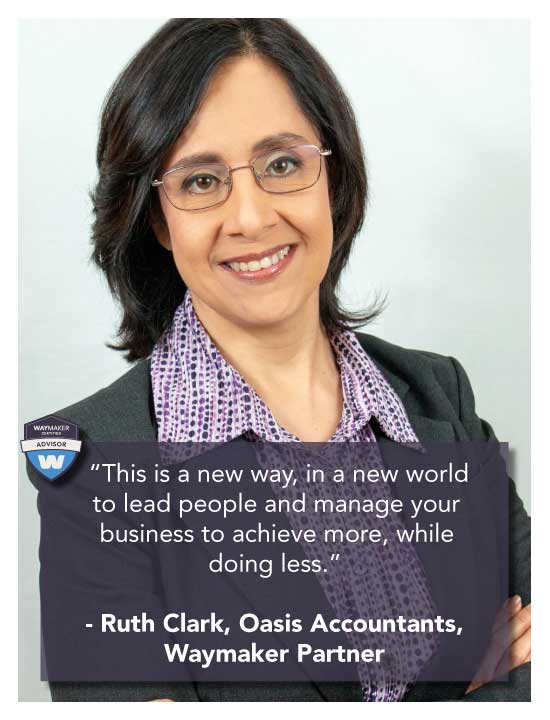 I am a Chartered Management Accountant with more than 20 years of experience working for small and large corporations in London.

When I was made redundant in 2014 from a corporate role, I looked to start my accountancy practice. I decided to join an accountancy group as a Franchisee.

Unfortunately, working with that franchise group did not work out.

I learned many lessons as a small business owner going through that experience. Running my own business during this time was some of the best and worst times.

When the franchise did not work out, I thought I had to go back to corporate life. This felt like a failure as I was giving up the dream of my practice.

Fortunately, I met a business consultant who became my mentor, and thanks to his advice, I rebuilt my courage and self-confidence.

A strategic meeting with the Managing Director of Oasis Accountants led to me becoming part of Oasis accountants as a partner.

Our Sustainable G.R.O.W.T.H System helps business owners find more time and energy to devote to the things that matter to them, such as family, friends, and hobbies.

An Insight To Building Your Sustainable G.R.O.W.T.H Framework

We live in the early years of an industrial revolution. The 20th century transformed nations from horse powered agricultural economies into modern, computerised information driven systems. The cultural, economic and community effects have been extraordinary.
Industrial economies have moved from steam & water power to electricity & assembly lines to computerisation & the internet. We now we find ourselves in a 21st century world moving rapidly into complex global, digital networks.

This new revolution brings both opportunity and disruption. During times of significant change, volatility is normal.
We have all witnessed towers falling in New York, a financial crisis rolling like a tsunami around the world and multiple pandemics shutting down entire countries and disrupting global supply chains.
The winds of change have never been surer.
Yet, amongst a backdrop of change, enormous opportunities have emerged. New types of organisations have adapted to realise the gains from this new world.

In the early 2000s the top 5 biggest brands were icons of the 20th century: Marlboro, China Mobile, Coca Cola, GE and Microsoft.
It only took ten years for the power of the digital business to completely change this list to Google, Apple, Microsoft, Amazon, and Facebook.
The power of automation, machine learning, algorithms and analytics is required to navigate the vast oceans of data created.